Jonathan Marlow is a Partner of Broad Sky Partners and leads the firm’s investing activities within the Consumer sector.

Prior to Broad Sky, Jonathan spent 12 years with MidOcean Partners, where he was a Managing Director and co-led the firm’s Consumer team. During his tenure at MidOcean, Jonathan was responsible for setting sector investment strategy as well sourcing, evaluating and executing new investments.  He was actively involved in and served on the boards of directors of the firm’s investments in Agilex Fragrances, BH Cosmetics, Florida Food Products, Freshpet, Image Skincare, and Waterpik. He also previously served on the board of Hunter Fan.

Prior to joining MidOcean, Jonathan was at Investcorp in the private equity group, where he worked on similar private equity transactions across various industries. Prior to Investcorp, he served in a similar capacity at J.F. Lehman & Co. Jonathan began his career at Bear Stearns in the investment banking department. 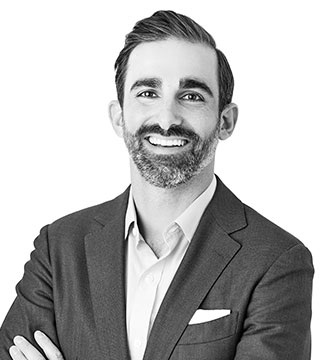